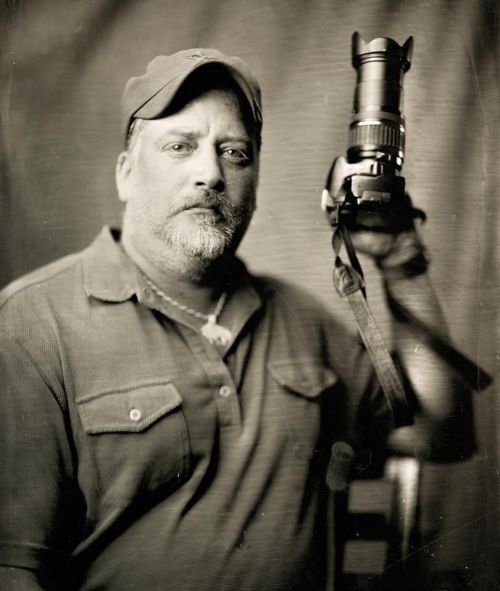 When I was knee-high to a grasshopper, I met Sam Walton. My father’s hand dwarfed mine as he and the Walmart founder talked from inside a convenience store in Rogers, Arkansas. My memories are vague, but I remember an elderly and kind man who bought me a 25 cent Reece’s peanut butter cup.

In those days, Walmart had just hit its billion-dollar sales mark with 276 stores. Today, there are nearly 12,000 across the world, and current executives make more money in the time it takes to bend down and pick up $466 than many Americans make in a week.

Business savvy. Intelligent investment. International progress. Some say Walmart is the epitome of the American Dream. Others say their business tactics, corporate spying, employee treatment, even reported bribery of South American officials to build their prefabricated warehouse stores on sacred lands is little more than one of the seven deadly sins: greed, in Latin, avaritia.

My story coverage for the High Plains Reader since 2016 has opened my eyes to rampant greed, corruption, and abuse of power under the auspices of a strange form of theocratic democracy coming from the upper levels of government here in North Dakota. I have tried and failed to determine why such practices are not only allowed, but encouraged.

One thing I do know is that too many people throughout the state live for short term gains and ignore the long term costs. There is more wisdom in children’s voices today than many in our state’s leadership.

Is it because this state has been ignored and has historically struggled for too long? Could it be because North Dakota now produces oil and has bought its place at the proverbial table that it continues to allow corporate interests to “trump” the interests of private citizens? Why did the state allow thousands of oil workers in without question, bringing with them drugs, prostitution, murder, and contempt for the state’s natural environment, and yet damned Natives and all others who tried to protect the land? Why does one county with more than 70,000 people come close to threatening the lives of 25 refugees that need resettling?

Such thoughts lead to other more applicable questions that I can find answers to such as: Where will I do my shopping? Who will I vote for? How can I lead a more environmentally friendly life?

Sadly, many of the answers point in only one direction - money. Everything comes down to how much of a cushion the bank account holds. Walmart and Aldi sell milk much cheaper than Hornbacher’s, for instance, but is a trip to South Fargo worth its weight in gold, rather the “full faith and trust” in the US dollar? Can I do my Christmas shopping downtown, instead of spending it in chain stores in West Acres?

In the same vein, can North Dakotans do better at supporting local artists, local businesses, newspapers and magazines, restaurants, instead of feeding nickels into mega-corporations?

I’ve lived in Fargo since 2012, started off in a cheap downtown apartment. By the time I was ready to move out, the apartment’s new owners — the Kilbourne Group — were working on forcing everyone out. The cost of progress, sure, okay, I get that, but where did the struggling drug addict who played loud music at 2 a.m. a few doors down from me go? The apartment had one great window that looked out onto a sea of red brick.

Sometimes, I still miss that view. Life was simpler then. Cheaper. I’ve always been the underdog’s greatest fan, and don’t plan on changing.

With this in mind, and with a somewhat heavy heart, I save the point to this editorial for last. After more than three years working with HPR, the Fargo Forum has made me an offer that I couldn’t refuse. Like I said, it all comes down to money. I am looking forward to continuing my research and investigations, and you will soon find my stories again on the education beat.

There’s room enough for the Forum and for HPR to do well if the public cared enough. The Forum can trace its roots to 1873 and the Fargo Express, and HPR is 25 years young. Time has changed how the public reads the news, but without support, the truth would never be told.

Thank you, HPR, for giving me the opportunity to write, and in all honesty, live. Fargo needs you, the state needs you, I won’t forget you.