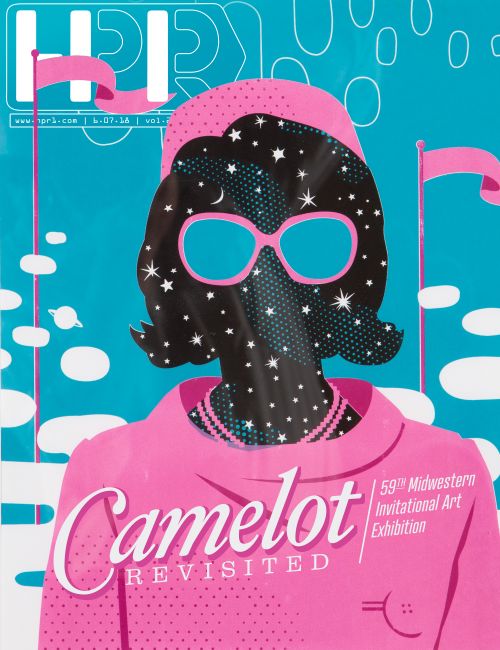 Come one, come all to the 59th anniversary of the Midwestern Invitational Art Exhibition! This tradition celebrates each year with a preview and awards selection the first night of its showing, with a reservation-only anniversary dinner at Rustica Eatery immediately prior. The theme for this year’s exhibition is “Camelot Revisited,” and will showcase the work of 70 Midwestern artists. 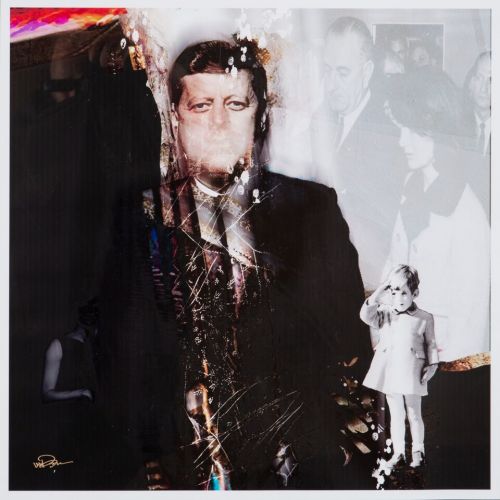 The opening date of the exhibition, June 18, holds significance as it was the day the first Rourke gallery opened back in 1960 on 3rd street in Moorhead. “The Midwestern is basically our organization’s anniversary exhibit,” Jonathan Rutter, director and curator of the Rourke Art Gallery + Museum, said. 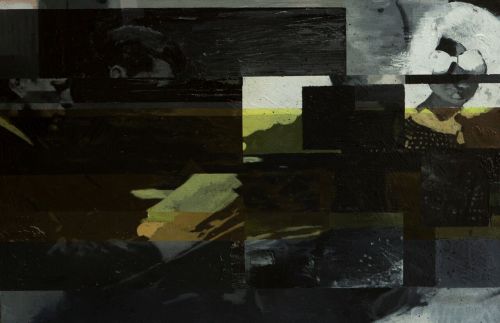 “The initial exhibition we had was promoted as an exhibition of just 20 Midwestern artists.” The first invitational included the gallery founders, James (Jim) O’Rourke and Orland Rourke, as well as some of the artists living and working there at the time, such as Cyrus M. Running and Betty Strand, among others. “It kind of had a domino effect after that, and they started calling it the Midwestern exhibition, making it an annual event,” said Rutter. “At some point early on, they introduced the idea of having a theme for the exhibit to help keep it fresh from year to year.” 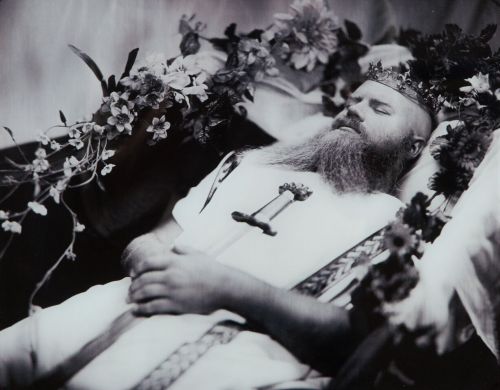 Each year, ideas for the theme are fielded from artists, patrons, and gallery staff. This year’s theme, “Camelot Revisited,” was suggested by former gallery manager Cady Mittlestadt. “This theme has all kinds of different cultural connotations and obviously there’s Camelot and the Arthurian legend,” said Rutter. “There are lots of different interpretations of that story, but there’s probably a political dimension to that as well.” This year, the gallery staff approached a couple of medievalists, an art collector, and Dawn Morgan, the director of the Spirit Room – whom all of which have read a large amount of material surrounding the Arthurian legend and are nuts for the story. The Midwestern isn’t a juried exhibit – selected artists receive invitations and, if they get their paperwork turned in on time, they’re in the show. Artists are not guaranteed an award, but have the privilege of showcasing their work in the Rourke Art Museum’s exhibit, one of the longest running invitational art shows in the country. 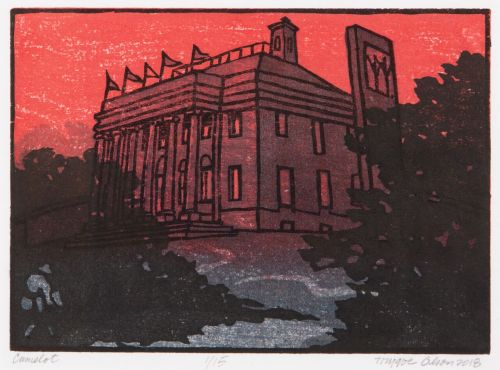 Mediums shown within the exhibit vary greatly – paintings, prints, drawings, ceramics, sculptures of various kinds, neon art, video, photography, glasswork, and sometimes even fiber art. “We’re learning how to program our exterior space a little better,” said Rutter. “The fellow who is contributing work that will be displayed in the sculpture court, Dwight Mickelson, is working with us on that.” As part of the festivities at the Midwestern preview, music will be provided in the sculpture garden with Hot Lunch performing this year, a “swanging” acoustic jazz band with classical, soul, and 90s R&B influences. 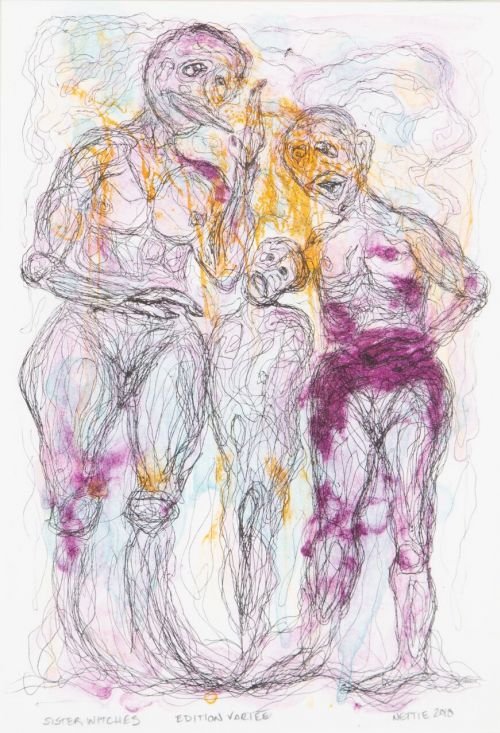 If you’re up for some socializing with other art lovers and would like a reservation for the anniversary dinner at Rustica Eatery, do so immediately as spots are filling up fast. You can find the reservations form online at the Rourke’s website. Pre-purchase tickets at the Rourke by visiting during public hours, through email or phone, or if you’re the procrastinator type, snag a ticket the night of the event at the door. Tickets are $15 for museum members, and $30 for non-members. Selected awards will be announced during the preview. 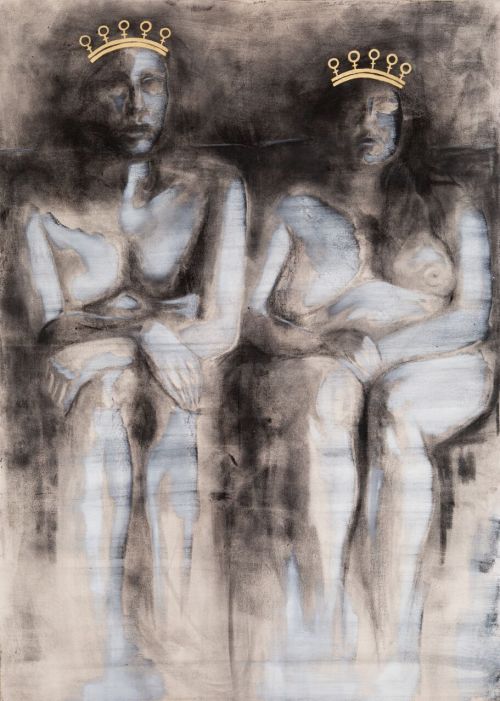 Awards Ceremony at 7:45 p.m. during the preview