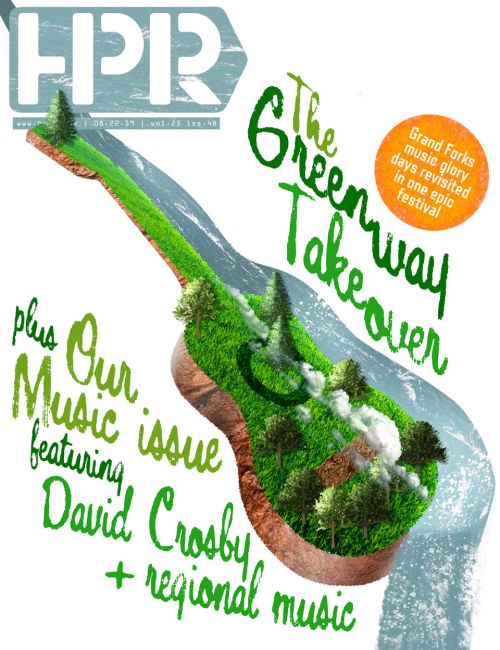 If you’ve ever craved an outdoor music festival where you can walk to downtown shops, do yoga or go fishing in between sets, you’re in luck. The Greenway Takeover Festival returns to two stages in the heart of Grand Forks September 5-8. Now in its third year, the festival re-imagines The Greenway -- 2,200 acres of outdoor green space along the banks of the Red and Red Lake Rivers -- as a community gathering place. This year’s line-up features four days of music, including headliners Everclear and Cherry Poppin’ Daddies, a dozen food trucks and outdoor games and activities, as well as new interactive storytelling, dance and musical theatre performances.

“Admission is free before six, but we’re not kicking anyone out,” says Tricia Lunski, festival manager. “We want to make this a community event. We understand money’s tight. If you want to get there at five and leave at seven, we’ll stamp your hand and you can come back.“ 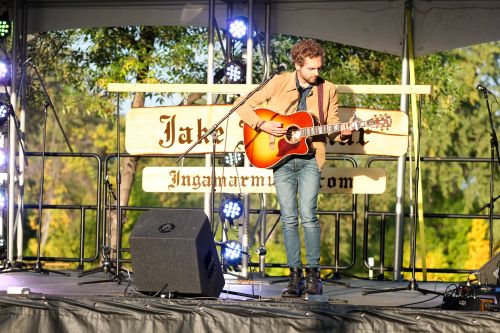 A limited number of VIP passes offer guaranteed seating, a porta-potty in the VIP area and a dedicated bartender for the four-day festival for $100. The VIP passes are only available at greenwaytakeover.eventbrite.com while supplies last. 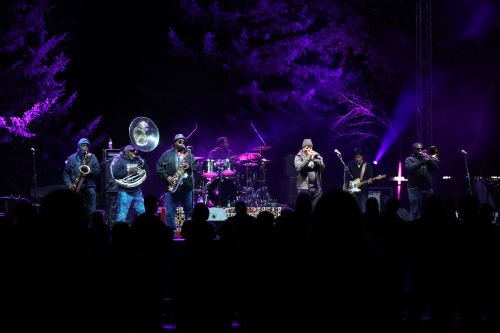 Live Music:
The party kicks off at 5:00 p.m. on Thursday with two Grand Forks duos, acoustic act Holter & Ryan and rock/pop/reggae/folk/funk/hip-hop hybrid Get Schwifty. The Fargo-based five piece Gina Powers Band brings a little alt-country energy to The Greenway before headliner Tim Mahoney takes the stage at 8:30. The Minneapolis singer/songwriter got his start with the Blue Meanies before releasing a string of solo albums starting in 1995 and appearing on The Voice in 2011.

The performance caps off a day of music that begins with Grand Forks singer-songwriter Ali Rood at 11 a.m. Friday’s line-up showcases a wide range of genres, including country stylings by the Jensen Sisters, Kwaician’s soulful acoustic jams and Project: Constellation’s folk-pop-punk mashup on guitar and violin. Grand Forks-based The Dank is influenced by funk, soul, bluegrass, folk, rock and blues, while December’s Children out of nearby Grafton blends Americana, Alternative, and Alt Country.

Sunday is Prairie Public Day, with Minot-based headliners Wild Hands taking center stage to close the festival with their blend of prairie rock and Americana. They perform at 4:30 pm, after a lively Fiddle Rally featuring fiddlers from around the region. Saturday’s line-up also features bluegrass, gospel and Americana from The Woodpicks out of Thief River Falls, Latin percussion from Penumbra and a mix of R&B, soul, rock and funk from Fargo’s Jessica Vines Band. 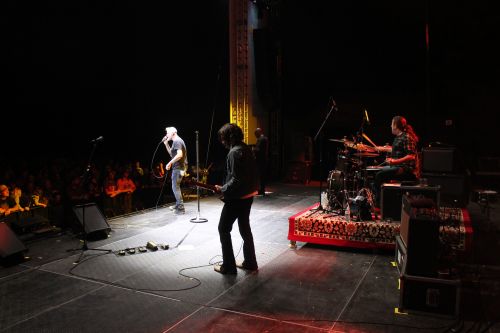 Art at the fest:
This year’s new grant program brings a burst of artistic energy to stage and throughout the festival grounds. Funds provided by festival organizer HB Sound & Light and administered by the Community Foundation funded Grand Forks-based Empire Theatre’s musical selections on the main stage on Saturday and North Dakota Ballet Company’s original choreography performance by local artists. Fellow grantee African Arts Arena recreates a village in West Africa, so festival attendees can and make a mono-chord guitar and play it during a collaborative storytelling experience. 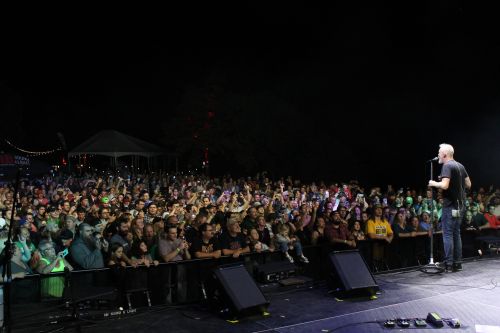 Food Truck Alley:
A carefully curated collection of twelve food trucks features street food from around the region. Standouts include New Flavors, which features Liberian, Indian, and Greek influences, locally made bratwurst from Bratwurst Kings and Little Bangkok, which adapts fan favorites served in its Grand Forks restaurant (think poke bowls and crab Rangoon) to the festival crowd. Newcomers to the festival this year include Jacks on the Go, (known for shaved prime rib and steak on a stick), The Kart, staffed by a crew that does wonders with pulled pork and bacon, and Trail Head & Co, which keeps things fresh and healthy with fruit, yogurt and whole grains.

For something utterly decadent (and not even remotely healthy), there are plenty of options to choose from. Go for D&B Fresh Cut Fries or indulge a sweet tooth with cupcakes, cookies and pies from Paola’s Pastries or addictive Sweet Dreams Mini Donuts. Beer and wine are also available for purchase.

There will also be a variety of free activities and games to try during performances and in between sets, so you can challenge your friends to an oversized game of Jenga or Connect Four or help the kiddos blow off a little steam by tossing bean bags or playing ping-pong. You can also try OctoBall -- think dodgeball in an octagon for heightened drama. If you need to decompress, get a hand stamp and walk, bike, or roll along the mixed used trails that crisscross The Greenway. You’ll also find quiet shore fishing spots, numerous parks and three disc golf courses along the way.

Details At A Glance: