Diane Miller and Kipp G have been around for sometime whether your recollection is spot on or not, you know them, you really do. On February 1, you had the first opportunity in your life to reminisce, live, artists that have either died unfortunately, or have gone into “retirement.” Specifically, by these artists.

St. Paul Slim, Chance York, Diane Miller, and kipp G, all performed at the show. Diane Miller (D Mills and The Thrills) and Kipp G being the most local artists, brought the show in order to not only pay homage to the great artists they cover, but to also the artists that represent the Midwest. 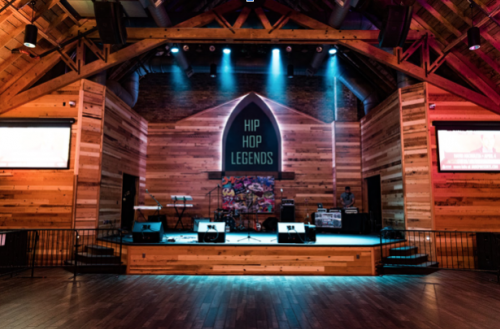 For the longest time the Midwest has been seen as a place over-looked, and unnoticed for Hip Hop -- this is just not true. For more than paying homage, this concert is to pay respects and to breathe even more life into the legends of the hard beat and the streets, whether it’s in East or West LA, a burrough of NYC, St. Paul or Minneapolis, or simply Downtown Fargo.

If you weren’t at the concert, it’s hard to say that it was your everyday gathering. It definitely was not. Compared to many of the Sanctuary’s attendees, which are normally young college aged people, it was not, which made the show even better because it involved the participation of those that enjoyed the music the most, which were those in their late-20’s and mid-30’s. At the same time, the music appealed to everybody. 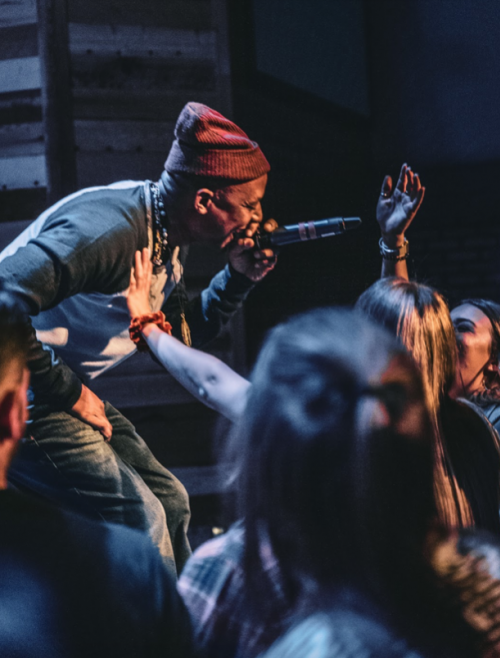 Again, if you weren’t at the show you’d probably assume that sets with the artists went along as normally planned, the standard switching upon traditional time frames of artists sharing a show of 15 minutes to 45 minutes. Hip Hop Legends was very different. Diane and Kipp mentioned in a previous HPR article, that they’re excited just to party and have a good time with their friends and community which seems to be the greater meaning behind the show. Community and the celebration of great hip-hop and artists.

In that fashion, all of the artists shared the stage the entire time. Miller and Kipp G were on first, initially bouncing off songs between each other, and then Chance York and St. Paul Slim followed, after which they all shared the stage with each other. 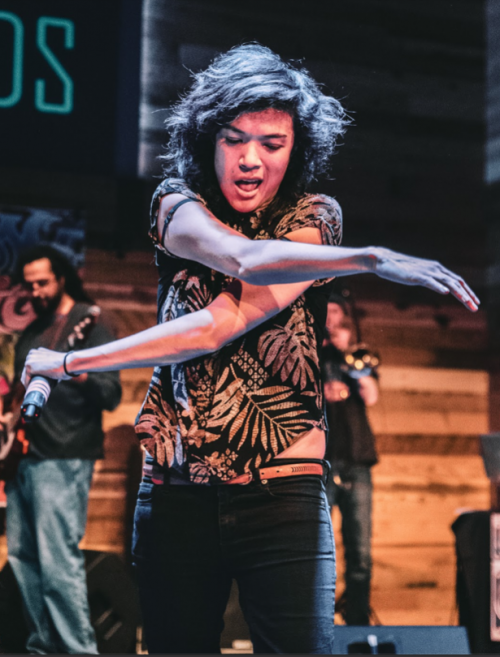 St. Paul Slim: It went great tonight man, I was nervous covering other people’s music tonight but we pulled it off.

HPR: You came up from the cities (Twin Cities), what’s it like being up here for a minute?

Slim: I always like coming up here! But when I come up here it’s always cold, but it makes sense you know what I mean? So I ain’t trippin.

HPR: Did you feel love the love tonight?

Slim: “I did, I really did. It was a good time man it really was” 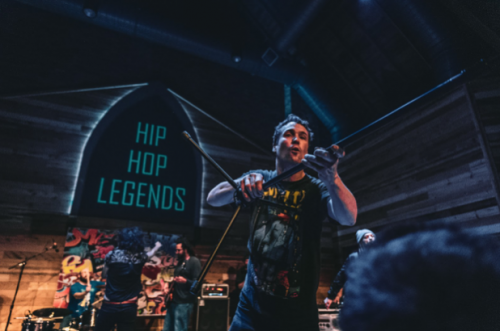 Show is over and artists are walking down the stage. Kipp G walks up and greets HPR.

HPR: How do you feel?

Kipp G: I love Fargo and I love how Fargo likes to have fun. And as much as we worked hella’ hard the crowd was giving it back just as hard. The band and the crowd were the champs of the night. We had small hiccups throughout the whole night, but the crowd still loved it and carried us through every moment. And I love ya’ll for every minute.

Diane Miller walks down the stage and greets HPR.

HPR: How you feeling?

Diane Miller: I can’t even identify the emotion, it’s all over the place. I feel like that was so cool and so amazing I feel very very tired, and I’m like aching all over my body, and I’m like thinking the whole time “God I needa workout,” but yeah that was fucking cool as hell and so happy we could pull that off in Fargo.

HPR: So the crowd really liked it, what’d you think of the crowd?

Miller: The crowd was amazing! I could not complain with the crowd, they came to party.

If you didn’t catch the show or Diane Miller, Miller covered Notorious BIG. Every song was not only performed in the most professional sense, but in the artist’s own style with also band accompaniment. The band being The Thrills, the band that’s with D Mills and the Thrills.

All of the artists humbly agreed that none of the talent is with them but solely with The Thrills. The band that carried the entire show. HPR being a witness, they were not only talented, but the most talented. If you had the luck to be at this show, there’s no reason why you should not remember it for ages. 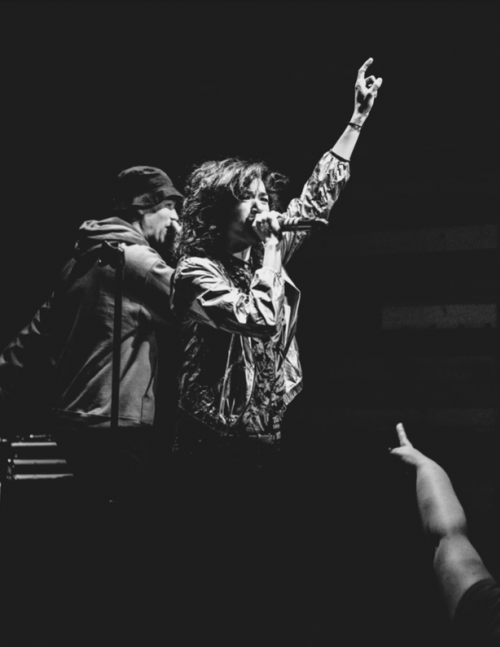 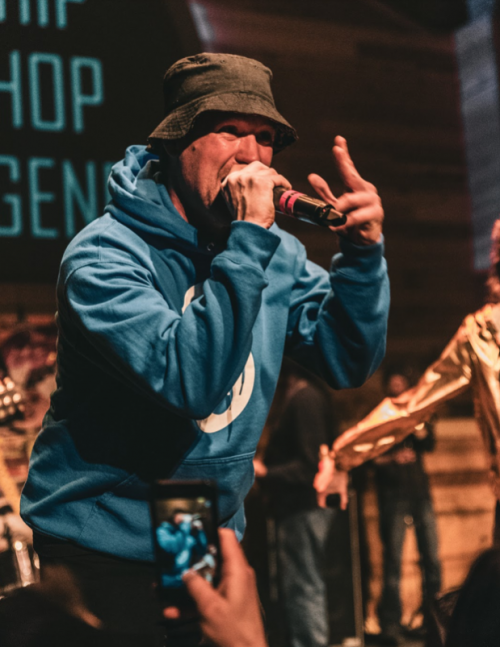 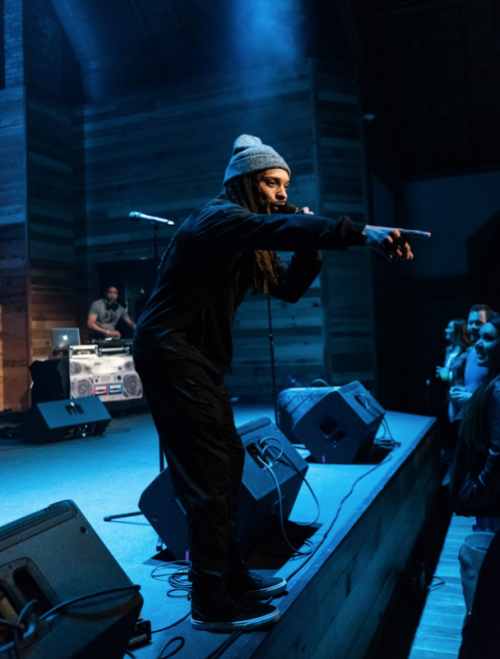