Jack Dura’s photography demonstrates the variety of landscapes North Dakota offers in multiple locations. In his first art show, Dura will talk about his travels, photography and the state. Refreshments will be provided and parking is available in the T lot south of Minard 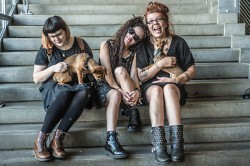 The Minneapolis punk trio, who were inspirational behind the feminist riot grrrl movement, will play Fargo for the first time since reuniting in 2015. The band formed in 1987 and released three albums in the ’90s before playing their last show in 2001. New York City band Ageist featuring Moorhead native Eric Odness and the Hold Steady's Bobby Drake will open for them. 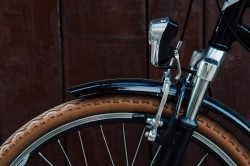 Border Battle Bike Race on the Red River returns this winter. The 10K course takes riders through bike paths, prairie tundra and on the frozen Red River. The race offers two categories for participation, skinny bikes (tires less than three inches) and fat bikes. A post-race party will be held at Great Northern Bicycle Co. where riders will receive a meal, a beverage and a shirt for participating. Awards will be given to…

A benefit show for Project HART will be held with a variety of bands performing. Project HART is a transitional housing program for homeless veterans where residents work toward independent living. Kipp G, Crab Legs, Too Fast for Frank and Hannah Westerholm will perform. There is a $5 donation fee. 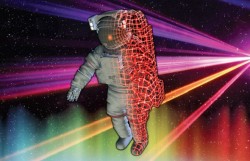 In their third year, LaserFest offers pulsing beats, incredible imagery and dazzling laser light effects with music from over five decades. The show offers everything from rock, pop, metal and alternative. Tickets can be purchased online at the MSUM box office or at the door.

At the closing reception of the Hysterical Sublime exhibition, which features recent artwork from student artists examining our interaction with data in the contemporary world, a select group of artists will speak about their creative studies in photography and digital media. The event is free and open to the public. 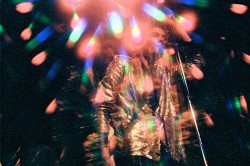 Edmonton indie rocker Calvin Love will perform at January’s Aquarium night at Dempsey’s. Love has toured through Fargo before and recently released “Super Future,” his first album for Broken Social Scene’s record label Arts & Crafts. There is no cover charge for the show. 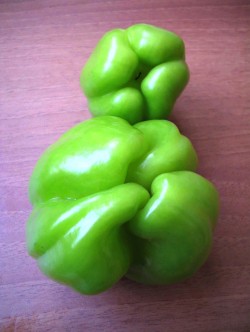 Ugly Food of the North presents a community conversation about the role of chefs in the sustainable food movement. Topics are to include sourcing locally, reducing food waste, controlling food and labor costs and other challenges. Local chefs, such as Brian Diumenti from the Hotel Donaldson and Emily Swedberg from Lucid Bakery, will be present to give their insight on topics. Following the talk will be an informal social… 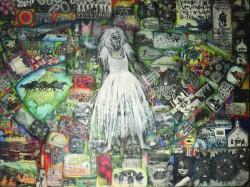 Two exhibits will be presented and explore the effects of the doctrine of Manifest Destiny. Artist Laura Youngbird of Breckenridge, Minn., will be there to discuss her exhibit “Manifestation.” 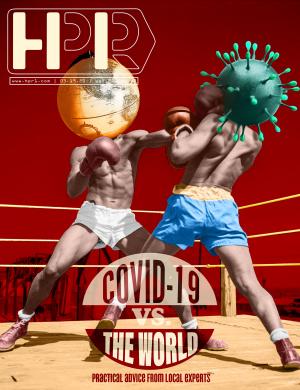