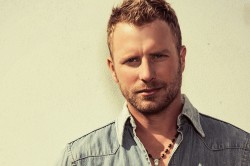 With over 9,000 campsites, 50 concession stands, and three days of headlining stars, WE Fest has been one of the leading country music festivals in the nation since its inception in 1983. This all-ages event will host artists such as Dierks Bentley, Jake Owens and Eli Young band. Rascal Flatts will headline Thursday night, followed by Miranda Lambert on Friday night and Blake Shelton on Saturday night. Only general admission tickets remain, three day passes are $175 and single day tickets are $99. For more info, visit www.wefest.com. 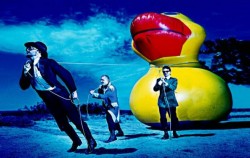 Alt. rock band Primus, which features acclaimed bassist Les Claypool, will perform with veteran alt. rock trio Dinosaur Jr. With better-known songs like “Tommy the Cat,” “Jerry Was a Racecar Driver” and the original theme song for the TV show “South Park,” Primus approaches music with quirkiness and eccentricity. Tickets are $31.50 to $51.50 and doors open at 5 p.m. For more info, visit primusville.com 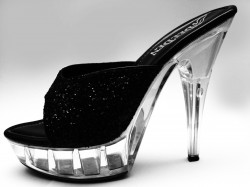 Come out for a night full of bingo and drag to kick off a week of FM Pride events. The host of the evening, Kelly Coxsyn Mony, HPR’s 2015 Best Drag Queen winner, will introduce performances by Anastacia Rose, Sasha Maria, Janessa Jaye Champagne, Mia Starr and Anita Hardwood. As a bonus, prizes can be won prior to the show by playing Drag Bingo to benefit the Pride Collective and Community Center. Attendees must be 21 or older and the cover is $6. Doors open at 7:30 p.m., with bingo starting at 8 p.m.

FM Pride comes early this year with a free showing of the movie “Gay Best Friend,” presented by FM LGBT Film Festival. Follow Tanner as he is publicly outed by his classmates to watch three popular high school girls battle for his attention to become their “GBF” as an “edge” to become prom queen. View the trailer at http://ow.ly/QqX5n. 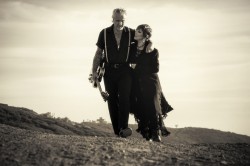 As part of their 35th Anniversary tour, rock couple Pat Benatar and Neil Giraldo will perform this Wednesday, along with ‘80s rock band Night Ranger. Benatar, a four-time Grammy Award winner, sings the songs as Giraldo, a renowned multi-instrumentalist, plays them. Some of their well-known hits include “Promises in the Dark,” “Heartbreaker,” “Love is a Battlefield” and “We Belong.” Ticket prices start at $35. The gate opens at 5 p.m. For more info, visit benatargiraldo.com 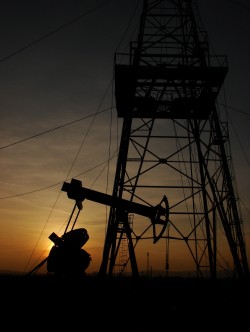 Come enjoy a performance that shows the transformation of the towns and countryside surrounding western North Dakota during the early years of the oil boom up until now. Part character exploration, part art installation, this 45-minute production walks viewers through what the boom means to those who live and work there through research, movement, music and relationships. Admission is free and open to the public, and audience members are invited to visit the Bakken Boom! galleries before or after the performances.