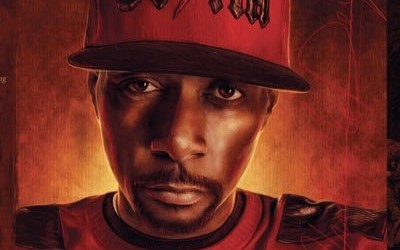 The Cleveland native got his start in hip-hop collective Bone Thugs-n-Harmony, known for their 1996 single “Tha Crossroads,” which earned them a Grammy award for best rap performance by a duo or group. He embarked on a successful solo career in 1999 and won a second Grammy for his appearance on the Chamillionaire song “Ridin’.” His latest solo album “Chasing the Devil” was released Nov. 20. Tickets available at Orange Records, Mother's or http://www.vitalculture.com/unclej