Our individual actions have always had direct benefits – or consequences – not just to ourselves, but also to our communities. However, the events of the past two years have revealed the tension between personal liberties and societal responsibilities in a unique combination of ways. The 53rd Annual UND Writers Conference features authors and artists whose work considers the role of the individual and relationships to others. The invited authors will discuss how challenges to…

Our Germans from Russia community has lost a shining star with the passing of Robert “Bob” Dambach. Bob was a familiar face and voice of Prairie Public as the director of television. Bob was a special colleague and a dear friend. We traveled together to film and interview to produce documentaries in Argentina, Brazil, France Germany, Ukraine, Alberta, Saskatchewan, California, Kansas, Minnesota, Nebraska, and the Dakotas.

All cemeteries are historically significant, this is true. One can learn a lot about ethnic and religious concentrations of the area, but once they get onto the Historic Register, it gets especially interesting.

On November 17, 2015, the National Parks Service of the United States Department of the Interior added The Ashley Jewish Homesteader Cemeteryto the National Register of Historic Places.

According to the National… 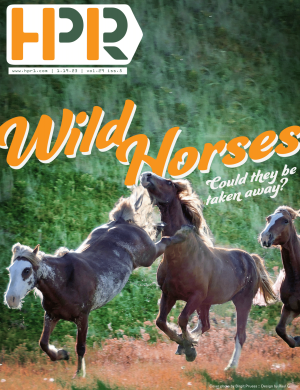