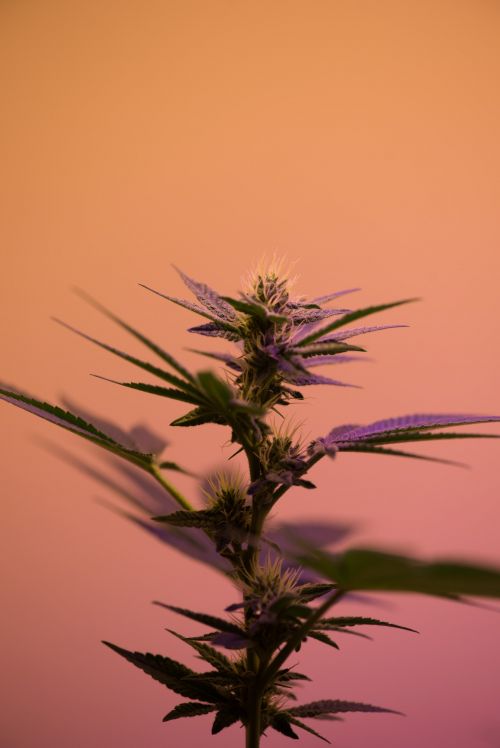 Hemp is a Cannabis plant grown all over the world, in temperate climates. It is fast-growing, beneficial to the soil, requires minimal fertilizer, and is pest resistant. The fibers are processed and used for cordage, fabric, bioplastics, construction material and paper. The seeds are edible, with a mild, nutty taste, and nutritious--even surpassing flax, chia and fish oil. The list of the benefits from hemp is long. Containing all 20 known amino acids, an easily digestible protein, high fiber, unsaturated "good" fat, and a natural food source of GLA (gamma-linolenic acid), which provides numerous physiological and psychiatric benefits.

In ancient China, hemp was used for medicinal purposes. Hemp was part of early Colonial America, mainly grown for its strong fiber. American Industrialists started a successful campaign against it, as it was in direct competition with petroleum and wood. Playing on the public's confusion between hemp and marijuana, they were able to sway Congress, who passed a prohibitive tax on hemp in 1937.

It is legal to grow in the US with a permit, as of the 2018 Agriculture Improvement Act, and it was removed from the DEA's schedule of Controlled Substances. Hemp contains only low amounts of the psychoactive ingredient, THC (.3 percent or lower). CBD oil and hemp oil, while from the same plant, have different chemical compounds.

Hemp production in the US is regulated by the US Domestic Hemp Production Program. This program oversees domestic manufacturing of hemp by states and Indian tribes and while production is not mandatory, the DHPP protects it from being banned.

The North Dakota Hemp Association is a non-profit, established in November 2019. They work towards bolstering hemp production and economy with education, advocacy, fundraising and networking.

Curious about this versatile, yet misunderstood plant? The Front Street Taproom is hosting the perfect opportunity to find out more. On Thursday, February 6th, from 6pm-8pm board members from the NDHA will be introduced and attendees will learn about hemp, its functions, infrastructure challenges and plans to overcome them.

Rhombus Guy's pizza will be provided along with samples of hemp and CBD.

Visit www.northdakotahempassociation.org to donate, or for more information.

For tickets (only 5 bucks!) go to eventbrite.com.