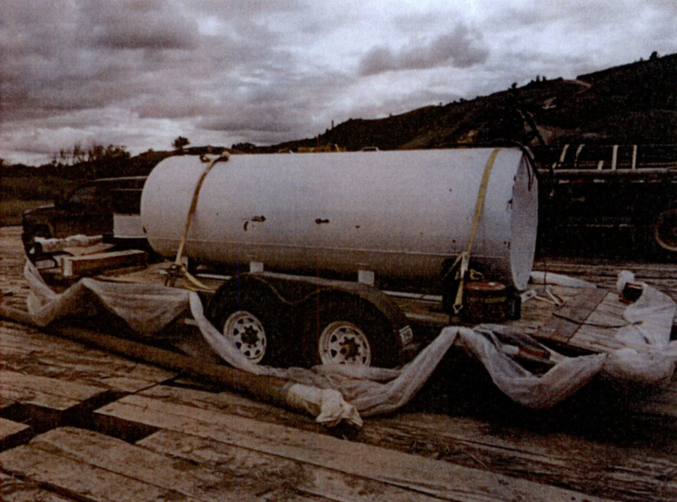 BISMARCK – While some in the Peace Garden State claim Standing Rock activists are terrorists, jihadists, or simply troublemakers, the companies behind the Dakota Access Pipeline are also apparently far from innocent.

On May 31, 2017, the Commission opened an investigation into Dakota Access, LLC’s work along the pipeline route.

“DAPL agreed to and participated in a preconstruction conference to ensure that the company fully understood the conditions set forth in the Commission’s order upon which the certificate and permit were granted,” a 33-page staff memorandum in response to the opened investigation stated. The memorandum was written by John Schuh, a staff attorney for the Commission, and by Sara Cardwell.

“There were a number of deficiencies and possible violations that were recorded such as debris left on the right of way, unsafe work practices, silt fences in disrepair, and not being compliant with the North Dakota Department of Health Environmental Section guidelines.”

Additionally, wood matting was laid down in sensitive areas, cultural sites were discovered and the company rerouted without alerting the Commission in a timely manner. The pipeline company was also charged 83 times with destroying trees and landscape past 85 feet on either side of the pipeline, according to the memorandum. 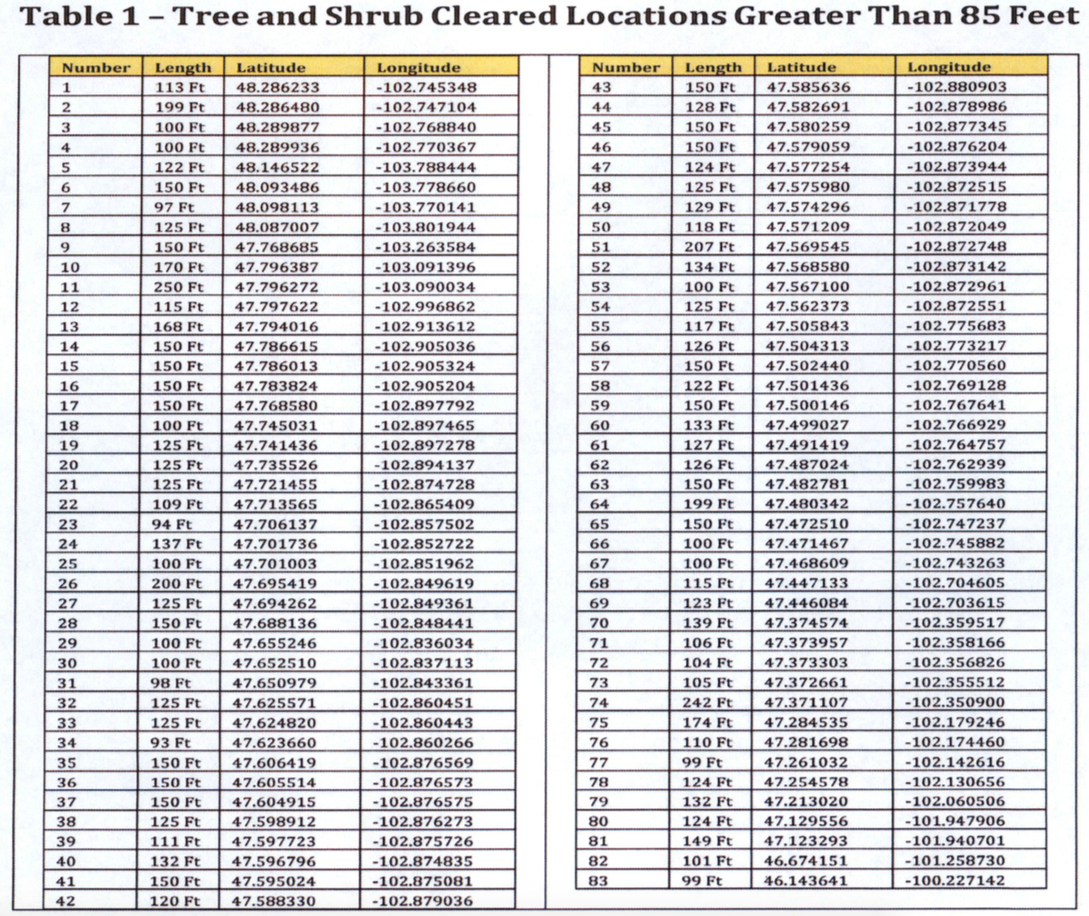 The North Dakota section of the pipeline is 210 miles long, running through Mountrail, Williams, McKenzie, Dunn, Mercer, Morton, and Emmons counties, and cost an estimated $1.41 billion, according to the Commission.

“This will be an investigative hearing, it’s kind of a first step,” Consumer Affairs Specialist with the Commission Stacy Eberl, said. “The commissioners have asked the company to come in and give their side of the story on some allegations that staff brought forward concerning tree removal, subsoil segregation, and a fuel tank that didn’t have the proper containment unit around it.

“It’s a mix of different things that were noticed after construction,” Eberl said. “The other separate complaint has to deal with an incident where a cultural resource was discovered while they were building, and that’s the one where the company rerouted around the site, which was good, but they failed to notify the Commission. That one is holding right now. There is nothing formal on how they will resolve this quite yet.”

Dakota Access, LLC could be fined a civil penalty not to exceed $10,000 for each violation for each day the violations persist, except the maximum penalty cannot exceed $200,000 for any related series of violations, Eberl said.

Eberl couldn’t say if Dakota Access, LLC representatives were cooperating with the investigation.

“When we have an open case the Commission has to stay neutral because they are the judges,” Eberl said.

Keitu Engineers & Consultants, Inc. performed the third-party construction consulting services, conducting inspections almost weekly from May 2016 until February 2017, according to the memorandum.

“Keitu’s conclusion was that overall the project was generally maintained and in good condition,” the memorandum stated. “However, Keitu did find that there were deficiencies.”

The most common problem discovered was inadequate soil segregation – meaning subsoil and topsoil were piled together. An inspection on August 24, 2016 discovered tree removal extended beyond not only the 50 feet agreed upon in certification documents, but also beyond the 85 feet extension approved later by the Commission upon DAPL’s request, according to the memorandum.

An August 4, 2016 investigation led to the discovery of a fuel trailer, which was not properly contained, according to the memorandum.

North Dakota has been the deadliest state to work in for five years running. The 2017 edition of “Death on the Job: The Toll of Neglect,” compiled by the American Federation of Labor and Congress of Industrial Organization, a national trade union center and the largest federation of unions in America, reported its latest statistics for 2015 that 12.5 North Dakota workers per 100,000 were injured on the job, and 47 people died while on the job.

Statistics for 2016 are not yet available.

On March 23, 2017, Mike Futch, the DAPL Project Manager for North Dakota, replied to the allegations saying that there exists a difference of opinions between inspectors, but that he would be willing to discuss the issues. Dakota Access, LLC used a company called Duraroot Environmental Consulting to perform its own investigation, which denied the company was liable in many of the cases cited by the Commission.

The public hearing on the issues will be conducted on Thursday, August 17, at 8:30am in the Commission’s Hearing Room in the capitol building.