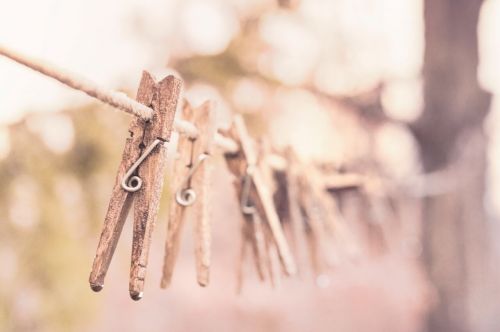 “I’m sorry” are two vital words to be used in relationships because human beings are imperfect people living in imperfect environments.

Ask yourself the following questions: Am I an under-apologiser or an over-apologiser? Am I a balanced-apologiser? Do you refuse to apologize when you’re absolutely in the wrong? It’s been my experience that many individuals answer these questions with “It depends on the person I am with at the time.” Are you a selective-apologiser?

In other words, spouses and partners caught in a relationship cycle of conflict may withhold apologies out of anger, revenge, fear of paybacks, or to save face. If there is a smarty pants person (i.e., sibling, friend, coworker) in your circle who blasts you with “I told you so” after you apologize—that can be an obstacle to your response. And no person is right about everything all the time.

Guy Winch, author of a 2013 article in Psychology Today, writes “Apologies can vary greatly in their significance: When non-apologists bump into someone in a crowd, they might mumble a quick "I’m sorry" without giving it another thought. But the same person arguing with their spouse about directions might yell, “I’m telling you: The GPS is wrong! Take this left!” only to find out the satellite system was correct — and still adamantly refuse to apologize, perhaps calling on excuses such as, “You take the wrong exit all the time, too!” or “The GPS is wrong half the time anyway. It’s not my fault!”

Harriet Lerner is the author of the book, "Why Won't You Apologize?" (2017 reprint edition, Touchstone Publisher). For decades, she has studied why some men and women won’t give apologies.

An apology shows remorse and acknowledges the hurt you caused another person. Ask yourself the following questions: Do I perceive apologizing as a weakness? Does apologizing mean I made a mistake or I am a mistake? Why won’t I take responsibility and apologize when I hurt someone’s feelings, tell a lie, or behave like a jerk?

In cultures that have been studied, men apologize less than women. Are you apology-challenged because you’re male? Men need to learn to say the two crucial words “I’m sorry.” Saying “my bad” doesn’t count. Claiming you are apology-impaired because of your masculinity is an excuse.

Being able to apologize is actually considered a strength and not a weakness. Apologies have the power to validate feelings and generate forgiveness. Our words can hurt or heal. Communicating a sincere apology can repair a relationship rupture. Individuals with confidence at their core can apologize and move forward.

“An apology is the super glue of life. It can repair just about anything,” declares Lynn Johnston.

Ask yourself the following questions: Why do I hold onto grudges? Why does my tongue get tied up over saying the two important words? Do I value relationship more than my ego? Why do I need to change and offer genuine apologies when I’m wrong?

The next part of the apology is asking the offended person, “What can I do to make it right?” Making amends is about restoring trust in relationships. And saying, “I will do my best to not do it again” shows future action.

Lakesha Ruise asserts, “Apologize quickly when you wrong someone, because I'm sorry has no value in the grave.”