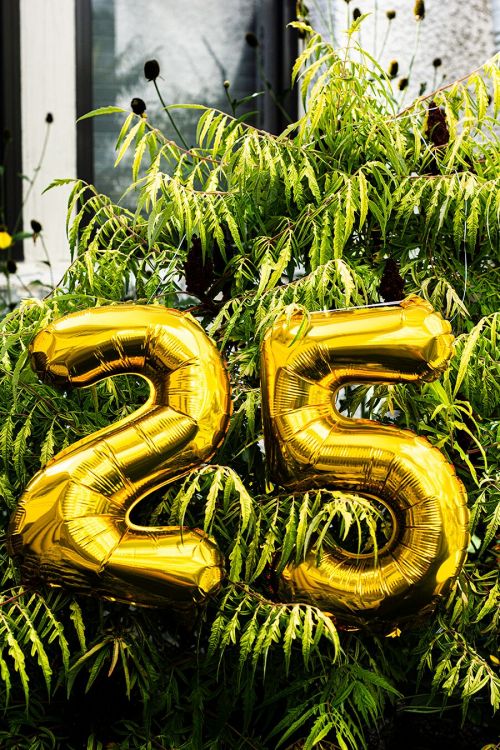 That the Reader has had 25 birthdays is nothing short of significant. It goes without saying we are proud as can be. Yet newspapers are challenged these days in unprecedented fashion. That said, The Little Newspaper That Could is reinventing itself so as to be relevant and important for its next 25 years.

Back in the beginning, HPR was a Grand Forks bi-weekly newspaper. We’ll always admire Peter Ryan, Len Schmid, Ian Swanson, Jim Johnson and others who were instrumental in those early years of the Reader. They breathed life into an entity that is much bigger and more important than any of us is individually.

The Reader is important in North Dakota. It provides a platform and message tone unlike virtually all other media in the state. And that’s not by accident.

We truly are more inclined to stand up for the underdog. We truly are more likely to question the establishment than to so easily climb in bed with them. We truly do care about ordinary people, those at risk, the downtrodden, at risk, marginalized people.

Shortly after the ownership change in Dec. 1996, Grand Forks was hit by the historic flood of 1997. The Reader was forced to move to Fargo, then to simply stay alive. Eventually, our focus became Fargo, West Fargo and Moorhead.

Many will not know that HPR is most likely the fourth highest circulated newspaper in North Dakota. Well, it is. We estimate our print readership to be in excess of 25,000 people per week. Our online readers number more than 8,000 weekly.

We typically have a big bash on our noteworthy birthdays, 5, 10, 15, 20 years. This year our focus is on reinventing our business model so as to be viable in this digital age. You likely see other newspapers reinventing themselves as well. Online paid subscriptions, etc.

HPR’s always been free and this always has been one of our strengths. We fully intend to capitalize on this aspect of our business model.

A newspaper is essentially the hub of a community. The Reader has been so integrally tied to the arts, culture and culinary world that we are literally of the same DNA. It’s in our essence. But we have expanded further into hard news, investigative journalism. Get ready for more of that. Plus, we have C.S. (Chris) Hagen, one of the finest journalists in the upper Midwest, on our team.

The people who have been part of this journey have made HPR what it is. Our editors. Contributors. Columnists. Sales associates. Delivery people. Some have been for a brief moment, others for a long time, people like Ed Raymond, the Gadfly, and Greg Carlson, film critic. Some of our writers are no longer alive, yet their legacy lives on in HPR’s pages over the years: Christopher P. Jacobs, long-time movies editor from Grand Forks; Bill Cosgrove, theatre reviewer; Janie Barnstuble, columnist; Annie Krapu, journalist; Mike Mahlum, Music writer; Lynn Gifford, theatre and food writer.

Our editors over the years have had something akin to celebrity status: Ian Swanson, Rex Sorgatz, John Lamb, Zach Kobrinsky, Cindy Gomez Schemp, Diane Miller and our best ever, Sabrina Hornung.

Week in and week out, our little core group of people puts in a yeoman’s effort to get HPR out to each of you. Jay Earl Miller is key to our sales effort and has been for a decade and a half. Tom Bixby is family and writes, edits, proofs. The list is too big, so forgive the brevity here.

Raul Gomez, co-owner and publisher, is a guiding light here at HPR. His brilliance and vision are unparalleled. His cover designs are world class.

Bottom line, we are family and community. We’ve grown through some very challenging times and that will never end. But as long as there’s a will, there’s a way. HPR has always been more heart than any other media we know. That won’t change, plus we are hungry for change so the bright, gracious, unconditionally loving, accepting and welcoming North Dakota is there to greet future generations, because quite frankly we fall short on that front far too often and without HPR that important and vital voice would be absent.

Happy Birthday, High Plains Reader. You’ve impacted so many of us in so many ways it’s hard to calculate. Stay healthy, vibrant and happy. Lead with your heart and don’t let others pull you off course.