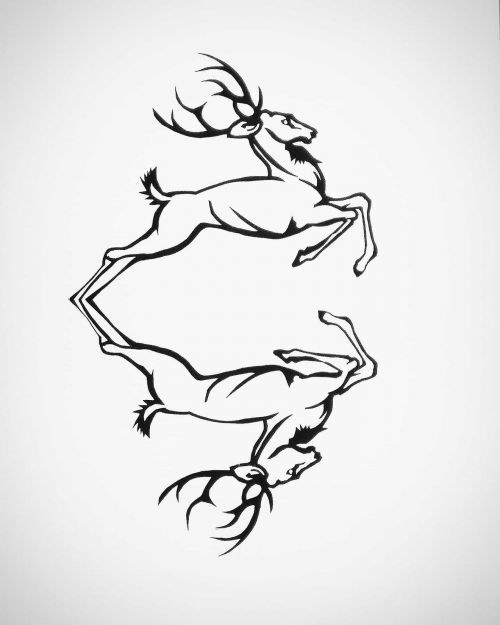 Thanks to Disney Plus and bouts of insomnia, I’ve been revisiting old Disney movies from my childhood to see if they withstood the test of time.The older I get the more I realize, too, that talking and making friends with gentle forest creatures is more realistic than a handsome prince coming out of the woodwork and probably a lot less trouble in the long run. I’ve never tried online dating but the consensus I’ve gotten from my friends who do has affirmed that there’re more frogs than princes in the dating pool. I’ve never kissed a prince so I can't even claim to know if frogs or princes are better kissers.

Some may nay-say these old films claiming they present young people with unrealistic expectations that there’s guaranteed to be some level of squeaky clean “happily ever after” or that “someday my prince will come” and save this damsel in distress, but that’s only if you examine the fairytale based princess films which are clearly the most heavily marketed. Though the common theme in these fairytale based films is the pressure to find a mate while their elders have visions of grandchildren dancing in their heads. Oddly enough this isn’t expected out of the stories revolving around the Prince as the main character. Their path leads to fulfilling some kind of a quest where they get to wield a sweet sword. The princesses find happiness and fulfilment as they’re swept away to their castle donning a beautiful dress and the story stops as they’re whisked away in their wedding carriage and that’s the end of it.

Which is fine but frankly I always wanted the sword, the pretty dress and the company of enchanted forest creatures. Is that too much to ask?

After rewatching these films in my mid 30s I have much more sympathy for the jaded female antagonists and it’s not just because they’re the only tall women represented in these films. There’s an underlying element of heartbreak and unhappiness -- clearly, I mean why else would Cruella be obsessed with filling her voids with puppy skin coats as her accomplices hide in the ruins of her oce luxurious family estate? Why else would Maleficent be so bitter about not being invited to Princess Adora’s birthday party? Clearly if dignitaries and fairies from throughout the land were invited, she was bound to find out. I mean, who wants to anger an entity who can transform themself into a dragon anyway? I just call that irresponsible.

It’s fascinating that popular culture is finally starting to embrace the fact that there is no black and white in character study. Within the last few years various films explore the perspectives of the “bad guys.” Maleficent,” “Suicide Squad,”“Wicked” and “The Joker” explored the perspective of the antagonist and provided insight as to how they became so wicked. I mean, Cinderella was swept away to the handsome prince’s palace before the glimmer of hope dulled in her eyes.

Though the hope in the character’s eyes and the underlying themes of supporting romantic starry-eyed dreamers are the key to the magic of the golden age of Disney, you root for the good guys cheer against the bad guys. You seek out these fairytales to forget about the harshness of reality. You find something that you relate to in these whimsical characters and leave the theatre feeling good. Full disclosure: If I’m particularly depressed I’ve been known to curl up on the couch and watch “Snow White” and cry tears on my cat. Part of the comfort in these films is the magic of “happily ever” after versus the reality of “happy for now,” it’s called escapism.

Every film has their conflict and much like life the protagonists make it to happily ever after with the help of good friends think “The Lion King,”a respected mentor like “The Sword in the Stone, or thanks to family and a conscience ala “Pinocchio.” Even if you have a partner who has your back like the aforementioned princesses you’re doing all right too. I think the underlying message is -- not all stories have to be love stories. As long as you have good friends, family, mentors or god forbid a conscience you’ll find your happily ever after, but don't believe everything you see in the pictures. It rarely all comes at once.