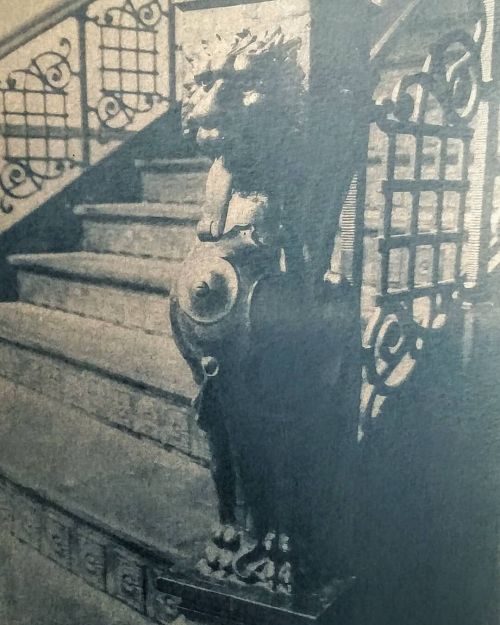 For a number of years, Fargo and Grand Forks have ranked within the top tiers of “Drunkest city in America.” According to worldpopulationreview.com we came in fifth this year, and the other four cities were all in Wisconsin ironically enough. Though according to an article entitled, “Is Fargo among the ‘drunkest cities’ in the US? Police Sergeants don’t think so” The headline says it all.

According to the aforementioned article, “For Fargo, No. 5 on the list, the study concluded that 25.2% of adults drink excessively, and the metro area has 433 bars and restaurants — 181.8 per 100,000. A report submitted to the Fargo City Commission in June listed 197 licensed alcoholic beverage establishments in the city.”

For the record, this isn’t meant to be a cheap shot at our boys in blue, the author of the article, any of the establishments we haunt or any of our drinking buddies. These are just sobering statistics.

Police reports are only a small part of discerning whether or not we’re the drunkest city in America. In the aforementioned article Sgt. Jerrod Wagner and Sgt. Mark Lykken sound like guides on how to approach drunk college kids for someone who has never been downtown anywhere on a Saturday night, almost like a park ranger of sorts. I’m almost surprised they didn’t include the proper way to sidestep sidewalk vomit.

In the article one of the officers brushed off the moniker of “drunkest city” by claiming it’s not as bad as Green Bay (which ranks No. 1 on the list) or as bad as Minneapolis on St. Patrick’s Day -- a city nearly 15 times the size of Fargo … on St. Patrick’s Day. Whether he was shooting for optimism or ignorance is not known.

This is the problem. Making irrelevant comparisons and denying that we as a state, as a city, as a people have a substance abuse issue and denial does nothing to help it -- but do you know what does? Education. The moniker of “Drunkest City” is not a badge of honor decrying that the people of Fargo know how to party -- which we do but that’s not my point. The point is that these statistics not only include police reports, and bars/restaurants serving alcohol per capita, they also include medical distress and alcohol-related deaths.

Though Sgt. Lykken did acknowledge that the overwhelming constant in assault cases in Fargo is…alcohol. Admitting is the first step, and to Sgt. Lykken’s credit, he has led countless server training courses to educate bar and restaurant workers on the dangers and legal repercussions of overserving.

BackgroundChecks.org recently released its 2019 National Drunk Driving Report, which essentially ranks each state according to the number of deaths and incidents per year. Though incidents in North Dakota have been reduced, North Dakota ranks No. 4 while South Dakota ranks No. 2 and Wyoming ranks numero uno. According to backgroundchecks.org, “Two of the worst states for drunk driving, North Dakota and Wyoming, had two of the most significant decreases in alcohol-related motor vehicle fatalities (ND = -38.30%, Wyoming = 26.10%).” This information was gathered via the latest FBI arrest figures, National Highway Traffic Safety Administration statistics on fatal motor vehicle crashes, and U.S. Census data.

According to the 2019 statistics on americashealthrankings.org, we were the least healthy state in terms of binge drinking, interestingly enough according to that same site, that means that if you have 4 - 5 drinks in one sitting depending on your gender, that constitutes as binge drinking. Yes, I realize that we were talking about Fargo rather than the entire state, though one must realize that Fargo holds 17 percent of the state’s population and it’s also a college town, so whether you like it or not, think of Fargo as a bit of a North Dakota sampler platter.

Reading the statistics on national news for the past few years didn’t bother me as much as reading the lackluster response from Fargo’s finest this past week. What can be done on a local level to remedy our drinking problem? Do we re-evaluate our late-night public transportation? Should downtown Fargo rethink their parking situation so the wildlife, --er nightlife can leave their vehicle parked overnight without fear of getting towed or ticketed? Should we have more options for those under 21? Should every bar have a coffee pot available? Should we all reconsider finding a hobby to scrape away our winter woes?

Who knows, but what I do know is that law enforcement, as well as the city, should be talking about this instead of saying -- at least we’re not as bad as Green Bay.

Wrap it up
On a completely unrelated and a much more fun note, once you dive into this week’s edition of HPR you may notice our center truck spread courtesy of D-S Beverages. Use it as wrapping paper and think of HPR as the gift that keeps on giving.