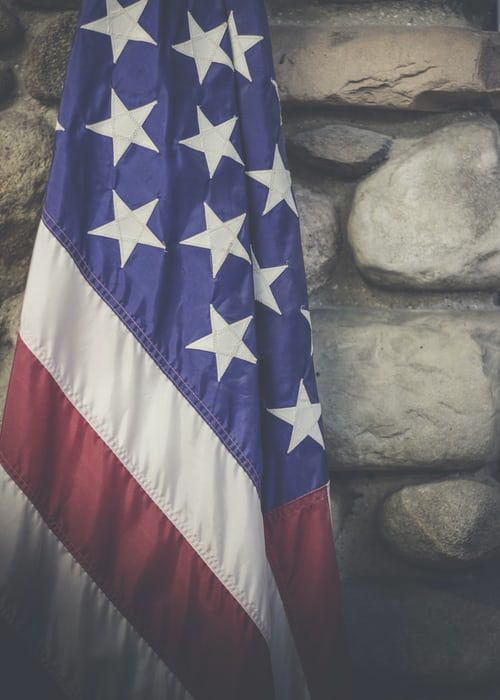 Joe: Use These Points To Tell Americans What You Are Going To Do
First, a little story of how my French brothers and sisters run a civilized country. Maurice was a happy rooster in his backyard on the island of Oleron off the French coast. He guarded the three hens that lived with him, even if he was getting a bit cantankerous and doddering in his sixth year. He still woke everybody up in his neighborhood with a puffed-up chest early in the morning, crowing his trills. But the rich Parisians who fled from coronavirus to the island wanted to sleep in. So they sued Maurice’s owner and him for crowing too early.

Ah, a great French cultural war fight. Over 140,000 signed a petition to allow Maurice to continue crowing his morning wakeup. After all, the crowing Gallic rooster is the eternal symbol of France. When the case got to court the French judge decided in favor of Maurice and fined the rich !,000 euros for bringing the case. The judge declared: “This rooster was not being unbearable. He was just being himself.” The money was to be used to make Maurice and his hens more comfortable. Alas, Maurice died of old age shortly after the judgment, but the money will be used to support another rooster and the hens. That’s called justice in France.

Over 2,000 Years Ago Cicero Warned Us About The Trumps Of The World
Andrew Bacevich is an international historian, an expert in the field of foreign policy, and a retired colonel in the U.S. Army who served in Vietnam and lost a son there. As a professor at Boston University he has specialized in military history and foreign policy. I have been following his work for years. Recently he wrote an article in TomDispatch recommending Joe Biden execute many policies in his first month in office. I have edited his and thrown in a few ideas of my own. Actually, they follow the platform of Bernie Sanders more than they do of Joe’s. We are living in an unfortunate time in history because we have one candidate who is a narcissistic psychopath and psychologically incapable of presiding over anybody.

Evidently we have had Trumps around for thousands of years. Over 2,000 years ago Roman statesman Cicero warned us: “A nation can survive its fools, and even the ambitious. But it cannot survive treason from within. For the traitor appears not a traitor—he speaks the accents familiar to his victims, and he appeals to the baseness that lies deep in the hearts of all men. He rots the soul of a nation—he works secretly and unknown in the night to undermine the pillars of a city—he infests the body politic so that it can no longer resist. A murderer is less to be feared.”

The other option is Joe Biden, a 77-year-old living example of the Peter Principle, a pweson who has reached his level of competence serving in the Senate. It is not a time to “return to normal” as he has proposed. Joe, “normal” ain’t good enough. The American people, particularly the young, have had enough of “normal.” Joe, returning to “normal” could be your most dangerous choice. You are too much like H.L. Mencken’s definition of a politician: “If a politician found he had cannibals among his constituents, he would promise them missionaries for dinner.” It’s time for a revolution in politics in the Divided States of America. Democrats have to live with what we have—and we have dozens of bright, competent humane politicians. Most of them are women. Put them in your cabinet to help you run the country.

Joe, Here Is Just Partial List Of Issues To be Resolved
1. Income Inequality—Before COVID-19, 80% of American families lived paycheck-to-paycheck. Now they are in worse shape with over 50 million unemployed, with millions on the eviction lists, and others waiting in food bank lines miles long.. Meanwhile, during the pandemic, American billionaires got $637 billion richer. Facebook’s Mark Zuckerberg’s wealth increased 59% and Amazon’s Jeff Bezos increased his world-leading wealth by 39%.

Joe, I see the Democratic National Committee and you pulled a real stupid when you gave AOC, the most exciting bright young politician we have seen since Barack Obama, a whole 60 seconds to talk to the convention. She wouldn’t have been there at all except Bernie invited her to nominate him under the rules. That was a grievous error. She is now Joan of Arc of the party. She demolished her last political opponent by 50 points! You had better take good care of her or she and her millennials will bury you.