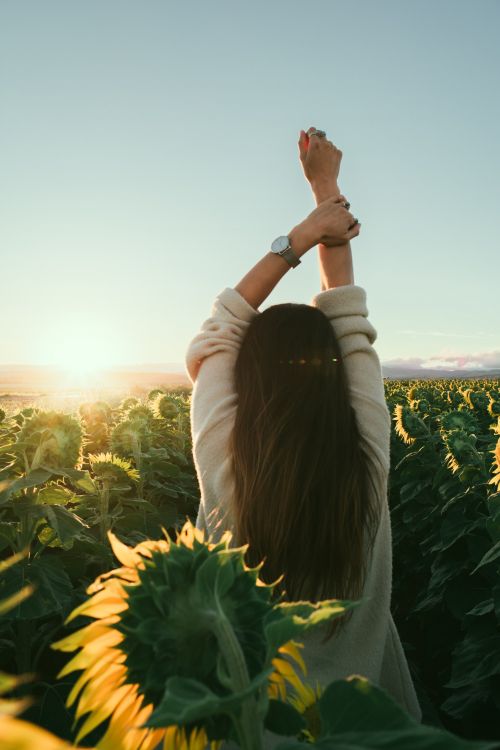 One of my favorite feminist ‘YEAH!’ stories is one that Tina Fey tells, about when Amy Poehler first joined Saturday Night Live. Everyone was writing and bantering ideas in a room together, and Amy acted out one that was kind of gross, a fart sketch or something. Jimmy Fallon said ‘Ew, that’s not cute!’ and Amy snapped back, ‘I’m not here to be f*cking cute for you.’ Now that sets a tone.

You painted a naked woman because you enjoyed looking at her, put a mirror in her hand and you called the painting Vanity, thus morally condemning the woman whose nakedness you had depicted for your own pleasure. –JOHN BERGER, WAYS OF SEEING

When Elizabeth Warren dropped out of the Presidential race it wasn’t overly surprising or unexpected, and I wasn’t even necessarily heart set on her as the nominee. But when she left the race, when the last woman contender in a long line of capable women left the 2020 Presidential race, I felt fed up and angry. Angry at how ridiculous it is that in 250 years, not one woman has been the “right woman.”

I am angry and frustrated that the main way we garner support and respect for women is by boiling them down into three main buckets, that seem to be the most non-threatening to society at large: Daughter-ish, Wife-ish, and Mother-ish. Often supporting characters, prone to two dimensions. As a woman who falls outside those buckets a lot of the time, I’m no stranger to how uncomfortable that lack of classification can make some people. It’s weird being in that spot, watching as those same people struggle to decide which “woman script'' to use to talk to you or understand you, or even how to find respect for you.

Although it can be amusing, it gets old pretty fast. It’s all fun and games enjoying the idea of supporting women being who and what they want to be, and supporting women as leaders in the abstract, until there is actual risk required to demonstrate that support.This isn’t a partisan problem, or even just a presidential or political one. There will never be the “right woman'' until we all stop pretending it will just sort of happen on its own when it’s time, without much fuss on our end. Women weren’t “given'' the right to vote 100 years ago, and we will not be “given” a level playing field in politics today.

I think a lot of people like to say that first and second wave feminism was good because they think women should be allowed to vote and wear pants and have jobs and birth control and stuff—that’s stuff we already have, so it’s easy to say you’re in support of it. You don’t have to DO anything, and there’s nothing there that could make you uncomfortable, require work, or implicate you or your behavior or worldview. It’s perfectly uncontroversial (for most people). THAT’S why I think a lot of people are like, ‘Oh, but MODERN FEMINISM is bad!’ It makes them uneasy, it forces them to confront potentially uncomfortable aspects of their lives, they don’t want to acknowledge that they benefit from any kind of unfair social or cultural structure at all.  –KARLITHECAT VIA REDDIT.COM

I am not here to make you feel better about how little you push back on our often oppressively patriarchal society. I am not here to stamp your “Woke Passport” and give you a pro choice button so you can get back to patting yourself on the back for being such a good person. This insanely low bar that if you’re not actively fighting to remove the rights women already have, then you’re cool and your job is done– is absolute bullshit.

Your passport is being revoked.

Everyone wants a strong woman until she actually stands up, flexes her muscles, projects her voice. Suddenly, she is too much. She has forgotten her place. You love those women as ideas, fantasies. Not as breathing, living humans threatening to be even better than you could ever be. –ARI EASTMAN

If that makes you uncomfortable, you better stop telling little girls that they can be anything they want to be when they grow up. Because if you won’t fight, and I mean really fight, for a world in which women don’t have to politely wait 250 years for their ‘turn,’ then you are exactly the reason why we have been waiting so long.