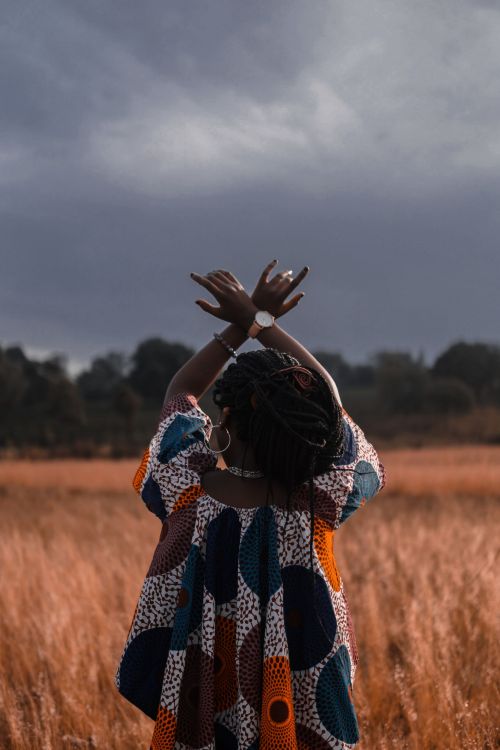 As much as I wanted someone else—especially a woman of color—to write such an article, I also felt like it needed to be said urgently. The kind of misogyny Clifford Joseph Harris Jr. (commonly known as T.I.) engaged in regarding his daughter’s virginity is a sin that has been plaguing black men in America since the inception of racist ideas that essentially defined both black masculinity and black femininity. It will continue to be a sin unless it’s deconstructed.

For those who don’t know about the current story, T.I. had made a comment that during a podcast that he visits the Gynecologist every year to check if his daughter is a virgin. Not only were his comments shocking, it just happens to be made in a particular time when sexism is ripe in the air. A time when the person serving in the highest office in the land engages in some form misogyny on a daily basis. The comments made by T.I. were very unfortunate, to say the least, but there is deep history at the root of such an attitude.

During the era of slavery, black people—especially black men—were seen as docile creatures; hence they were more apt for the institution of slavery. During reconstruction and the Jim Crow eras, we saw the caricature of the “big, dumb, but aggressive black man” as the main culprit behind the need for segregating the two races of people in America. Segregationists, especially in the south argued that it was to “protect the chastity of their women and children” from those creatures—as they went on lynching black men for sport.

Even after all these terrible changes regarding the bodies of black men during those eras, the sexuality (or lack thereof) of black women remained constant. They have been continuously depicted and objectified as sexually aggressive, promiscuous, or both. First during slavery, when they were being raped, molested, and their children ripped away from them because they were seen as mere cattle. Then during the reconstructing and the Jim Crow era, where they were again being raped because they were seen as second class citizens, and those who fell victim were seen as having enjoyed it or worse, treated as “whores” for the rest of their lives. I can go on but since we have read history about it (Thomas Jefferson and Sally Hemings), seen millions of movies about it (one recently being 12 years a Slave), and read books about it (Go Tell it On the Mountain, Narrative of the Life of Frederick Douglass, etc.), I think you get the point I hope. Literally, the entire history of our entire history as a nation has been written on the backs of black women in more demeaning ways than I could fathom or explain in this short essay. It's a painful history nonetheless!

A consequence of all those horrors of history both past and present, black men now tend to have this unnecessary urge to take the extra step in protecting their daughters (or sisters, etc.) because they believe that since society has not valued black bodies—especially those of black women—their patriarchy should. In so doing, we also fail to realize that we are sometimes engaged in the same kind of “gender racism” that we want to protect them from. Gender racism is basically having or perpetuating ideas about individual’s base on (or fear of) stereotypes about the gender they belong to as a group. There is this fear that black women having or expressing their sexuality somehow devalues their “stock” in our society. More importantly, black men have developed this self-defeating belief that we can only realize our masculinity in two ways. First by being toxic and second by being demeaning to the women in our lives (disguised as caring about their chastity, etc.). That’s wrong! The sad part is that many men share these kinds of beliefs.

I strongly believe we should learn to have these difficult conversations with our daughters while respecting their individuality and by extension, their bodies. We are not protecting them from the world by policing their bodies in the same way they have been policed and defined for hundreds of years (all under the guise that it’s to protect their chastity). As you may already know, teenagers would do things because they want to. That’s what being a teenager is about. Hell, we were all teenagers and we all did things we are not proud of. What they need the ability to reason for themselves properly as they navigate society.