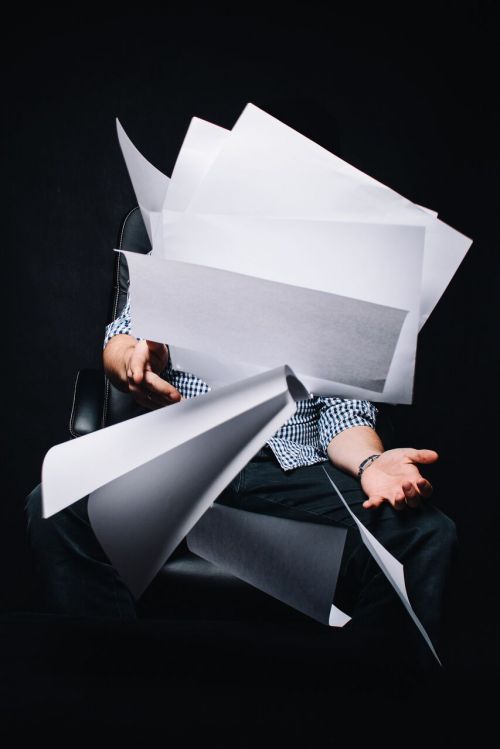 Congressman Cramer often boasts of his unfiltered honesty – and while his comments on women’s clothing or defense of Nazi comparisons certainly proves his lack of filter – the honesty part has proven more difficult, especially as of late.

After being cast aside by his own party for months due to his repeated gaffes, speculation surrounding his potential Senate run finally mounted – and Cramer clumsily danced around the subject for months to keep it that way – contradicting himself and confusing North Dakotans in the process.

Even as he floated a run, Cramer couldn’t help but bitterly trash the very seat he was considering running for, saying that the U.S. Senate works in a way “that was never the intention of the founders.” He even badmouthed the 17th Amendment along the way, saying it saying it “worked against the people.”

Now, he’s back to his old tricks. Despite his claims that he would best serve the people of North Dakota in the House of Representatives, last week Cramer couldn’t help but yet again float the trial balloon that he’s “mildy reconsidering” his service in exchange for a Senate run.

But we’ve seen Cramer’s struggle with sticking to his principles before. While his office doesn’t pay interns for their work, Cramer has no issue reimbursing himself for official office expenditures with campaign funds, or paying others who work for his campaign – as long as they’re family, that is.

“Whether it’s paying himself and his family, but not his interns, or trying to keep himself in the news by dancing around a Senate run while trash-talking the body, Cramer’s doublespeak is nothing new to North Dakotans.

One thing is clear. The Tale of Two Cramers is a never-ending work of fiction -- and North Dakotans are pretty tired of reading.