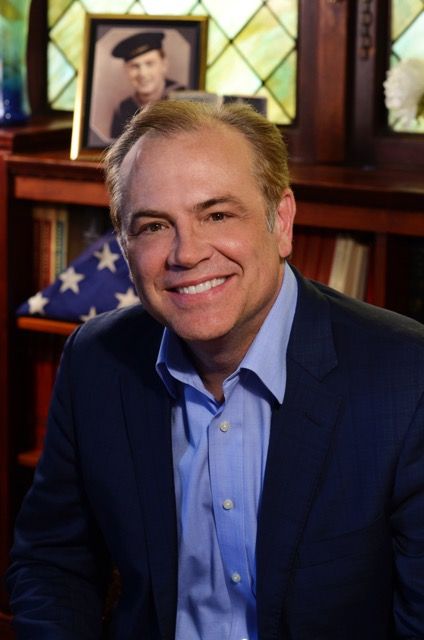 President Kennedy was fond of using the phrase, “A rising tide lifts all boats.” It is a phrase worth remembering as we look toward the November election and a new Congress.

There have been repeated attempts to repeal the Affordable Care Act. While complete repeal has been unsuccessful, one effort, to do away with the ‘individual mandate,’ succeeded. As a result, insurance premiums are on the rise and insurance companies are now complaining they can no longer afford to cover people with pre-existing conditions. There is now a serious effort underway to repeal that provision of the law.

History teaches us that we have been here before. Two of our nation’s most popular government programs, Social Security and Medicare were ‘individual mandates.’ They too were hotly contested but were passed by Congress and in the final analysis; they have delivered on their promise. Hundreds of millions of our fellow citizens have benefited from the social and medical insurance provided by Social Security and Medicare, and politicians remain cautious when it comes to their dismantlement.

The forces that have gathered to dismantle the Affordable Care Act are much like the same forces that fought against the establishment of Social Security and Medicare decades ago. In fact, those same forces have Social Security and Medicare in their current sights as well and the next Congress is sure to try and dismantle them using the rational that they are in fact, trying to save them.

We are the wealthiest nation in the world and have provided some level of income and health security for our fellow citizens when they reach 65 years of age. Certainly we can provide some level of affordable health insurance for millions of our fellow citizens, regardless of their pre-existing medical condition, before they become eligible for Medicare.

A rising tide does lift all boats. Elections have consequences. It is incumbent on all of us to know our history and make well-informed decisions when it comes to time to casting our vote.

[Rick Weiland is a South Dakota businessman, founder of the national non-profit advocacy organization, TakeItBack.Org, and a former Director for the Federal Emergency Management Agency, Region VIII, who worked on the Grand Forks flood and Devils Lake flooding.]