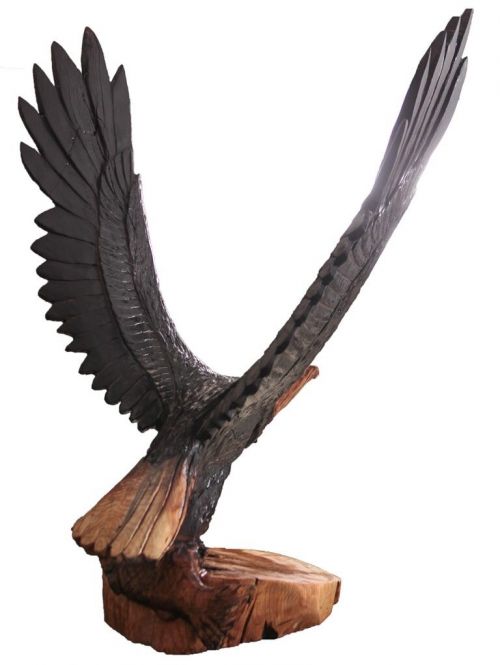 There has been a lot said in the media about the plight faced by veterans. The transition back to “normal” life from serving in the armed forces is rarely a smooth one.

For those who return home, there is often the question of how to heal the wounds of war in the individual. It is the mission of the Fargo VA to help ease the struggle, and one of the ways they do so is through the therapeutic value of art. Recently I had the opportunity to interview Kimberly Douglas, the coordinator of the local Veterans Creative Arts Festival presented by the Fargo VA Health Care System (HCS) and the VA’s Creative Arts therapist about this year’s festival. The event is also co-presented by the American Legion Auxiliary, both locally and nationally.

“The event is slowly growing and every year new Veteran artists discover the Veterans Creative Arts Festival,” Douglas said. “There are still a tremendous number of Veterans who have not heard about this event or who think their work is not good enough to participate. I encourage everyone to share their hobby, their craft, their creations. If you served our country, and you made it, it belongs in the Veterans Creative Arts Festival.”

The only restriction as far as who can participate is that the veterans who submit their work must be enrolled in care at the Fargo VA or one of its Community-Based Outpatient Clinics (CBOCs). Even those not interested in the actual competition can enter pieces into a non-competition area.

Those who win the competition locally will also have their work sent to the national level where roughly 120 veterans will be chosen to attend the National Creative Arts Festival being held in Battle Creek, Michigan this November. Several of the participants in the festival are professional artists and several of the writers have been published. “This event highlights the therapeutic value of artistic expression but it also shares the talents of our local Veterans,” said Douglas. Four Fargo artists participating this year actually placed at the national level last year: Wayne Grindberg, David LeCount, Kenneth Andersen, and David Seifert.

As implied before, the Veterans Creative Arts Festival is a national program. It started as two separate competitions, the VET ARTS visual arts competition created by Muriel Barbour, the then Chief of Recreation Therapy at the McGuire VA Medical Center in Richmond, VA in 1981, and the National Music Competition for Veterans, also initiated in 1981 by Shirley Jefferies, a recreation therapist in the Waco, Texas VA Medical Center. Douglas said, “The National Veterans Creative Arts Festival continues to evolve each year as it showcases the artistic achievements of Veterans from across the country.”

Despite the fact that there is a competition aspect to the festival, one must not forget its foremost purpose as a creative and therapeutic outlet for veterans. “The festival sheds a much-needed light on the therapeutic value of art for our veterans,” said Douglas. “Artistic expression is important for everyone. It is typically a gentler means of processing emotions, events, and trauma. I sometimes shy away from the word ‘art’ or ‘artistic’ because it comes with preconceived notions. A lot of veterans create to externalize their experiences, to silence negative thoughts, to keep their hands busy. They would probably say they are not creating ‘art’. It does not matter what it is called, as long as they are creating.”

Those interesting in finding out more info can follow the Fargo VA Facebook page for photographs and updates from the show at www.facebook.com/VAFargo and also visit the National Veterans Creative Arts Festival website at www.blogs.va.gov/nvspse/national-veterans-creative-arts-festival/.