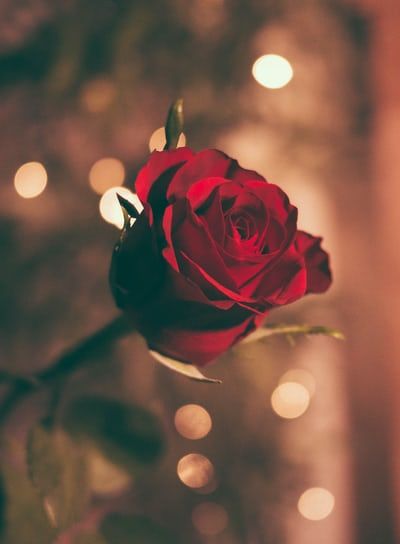 Writer Rita Kalnejais adapts the script of her own 2012 play “Babyteeth,” and Shannon Murphy, delivering her feature directorial debut, guides a fantastic ensemble of performers to success in what could have been an all-too-familiar dying-young melodrama. The depiction of terminal illness is so tried and true as a storytelling device that I can’t help but think of Roger Ebert’s pointed cinematic rule dubbed “Ali MacGraw’s Disease,” which notes that “the only symptom is that the sufferer grows more beautiful as death approaches.” While this is certainly the case with Eliza Scanlen’s radiant Milla Finlay, “Babyteeth,” largely allergic to cliche, feels more fresh and original than one might expect from the plot description.

Much of the movie’s vitality can be located in the way each of the central characters is so fully realized. Milla’s parents, Anna (Essie Davis) and Henry (Ben Mendelsohn), affluent and progressive, must come to grips with their teenage daughter’s romantic interest in Moses (Toby Wallace), a homeless, twenty-something fuck-up looking for small-time pharmaceutical scores he can turn into a little cash or his own next high. One imagines that mom and dad would be less likely to tolerate Moses’ presence if Milla wasn’t so sick, and Moses is smart enough to recognize how he can take advantage of the Finlay family’s largesse. The extent to which Moses genuinely cares for Milla evolves into one of the movie’s going concerns.

“Babyteeth” is finally available for American audiences on demand, following a Venice International Film Festival premiere in September of 2019. Scanlen, who played Beth in Greta Gerwig’s “Little Women” and Amma on the HBO miniseries “Sharp Objects,” is quickly establishing the bona fides that could lead to higher profile roles. Last week, however, the actor issued an apology in the wake of claims of racism and cultural appropriation in her own debut as writer/ director, a short film titled “Mukbang” that won a Rouben Mamoulian Award at the Sydney Film Festival. Controversy aside, Scanlen is a presence in “Babyteeth,” playing Emma with a mixture of vulnerability and ferocity.

Mendelsohn, Davis, and Wallace are equally effective, and Murphy sets up little moments filled with acutely observed details for each. In one, Henry perfectly summarizes the tension that drives the narrative, saying to Moses, “I don’t like you, but Milla thinks you’re something special. She should have the world at her feet right now.” He then offers to write unethical prescriptions to feed Moses’ drug habit, a stunning demonstration of the lengths a father is willing to go for his daughter. The gesture is also a heartbreaking indicator of Henry’s own dysfunctional struggle to deal with an unthinkable set of circumstances.