Bully are the latest buzz band to channel 90s rock and generate a lot of attention in 2015. Nostalgia is powerful and people sure do miss the 90s. So if you like Veruca Salt, The Breeders and Letters to Cleo check out this Nashville based band who has already been featured on Conan O’Brien and is selling out clubs all across the US. Tickets available at Orange Records and ticketweb.com 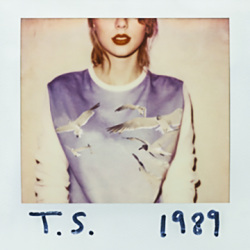 Global superstar and seven-time GRAMMY award winner / singer-songwriter / pop sensation Taylor Swift hits the FargoDome. Swift was recently named one of Time magazine’s 100 Most Influential People in the World, was nominated for 2014 Person of the Year, and was voted Billboard Magazine’s Woman of the Year. Tickets still available for the show at the Fargodome box office or inforumtix.com

After 15 years of playing F-M, Wookiefoot is playing a doubleheader complete with local heroes, colorful characters, and their trademark light show. On Friday be sure to check out Wookiefoot along with O'Fosho and The Human Element and on Saturday with Sovereign Sect. If you go, don’t forget your costume.

Mostly known for his documentation of the North Dakota landscape, photographer Wayne Gudmundson’s work has appeared in nine books and numerous public television documentaries. His current body of work, “Trees of Burgundy” showcases black and white large-format photographs taken in the Burgundy region of France.

Experience live art and sample the area’s finest craft beer at the same time. Downtown businesses pair up with artists from the region that will tantalize your taste buds and stimulate your oculars. Purchase your wristband and pick up a kegs and canvas flier for a full listing of participants. 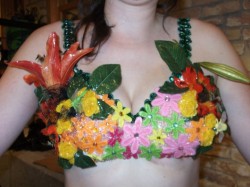 BYOB.. er.. Bling your own bra to add to the bra chain at the Hodo for the sake of the Bras on Broadway charity, dance to Heart and Soul, eat fine food and have fun for a cause at this family friendly affair. All money donated stays in North Dakota and Northwest Minnesota 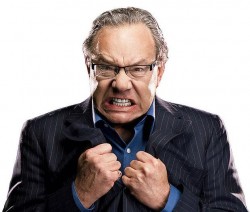 Lewis Black: The Rant is Due Tour Part Deux

The multiple emmy and grammy award winning comic known as the “king of the rant” covers such topics as politics, current events, social media, and all the hypocrisy and madness in between. He has been a staple of Comedy Central for year. A modern day political version of Sam Kinison. Tickets and info at jadepresents.com 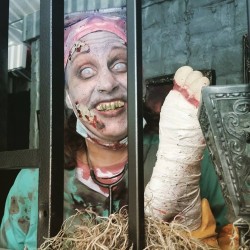 Kindred Spirits Lounge will be hosting a street dance in conjunction with the opening night of Nightmares on Elm Street. Whether you dance the night away to the Special Blend Band or kick back in the lounge which features 3 big screen tv's with live feeds to the best scare spots in the haunt so guests can watch people get the pants scared off of them. 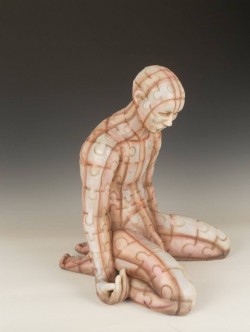 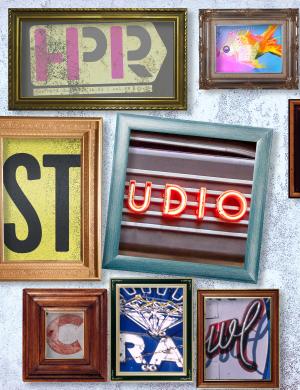